ULTIMATE GUIDE TO HEATING SYSTEM FOR THE SAFETY OF YOUR HOME 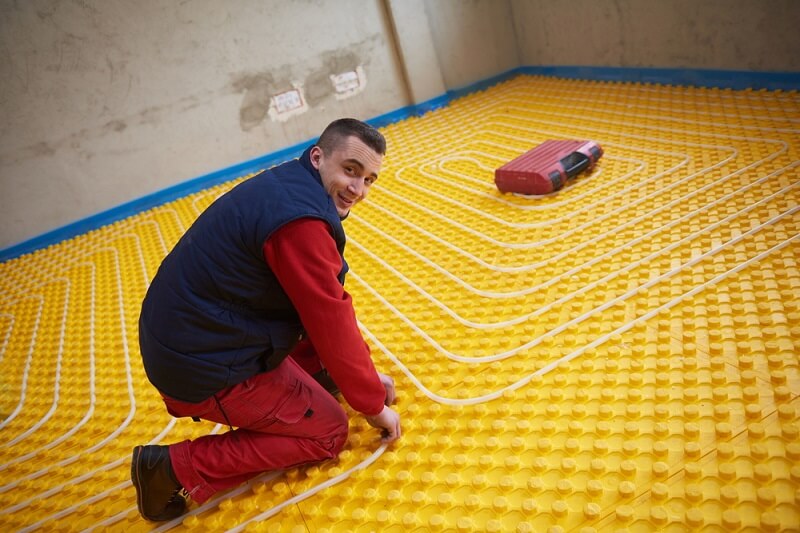 As much as we all love the snow, it can’t be denied that it can wreak havoc on the property. Low temperatures can cause snow to build up on the roof and driveway. Apart from that, it can also cause pipes to burst. During winters one is bound to worry about these things because it also impacts the safety of those living on the property. The technology of floor heating systems is used in various other systems that can increase the safety of your home. Following are the systems you should consider installing before winters hit.

When it snows, you know there is going to be a build-up on your driveway. As winters approach, we tend to prepare ourselves mentally for the exhausting task of clearing out the snow. We take to shovelling and salting. Though both these ways eventually help to clear out the driveway, they are tedious and can make the area accident-prone. Installing the driveway heating system is an automatic and efficient way of removing the snow. It is also a much cheaper option than hiring plough companies. When the temperature drops the system automatically switches on and will melt the snow. The driveway will always be cleared of snow. A Driveway heating system can be installed in any outdoor space on your property.

Installing this system will decrease the downtime and save you money as the pipes won’t be out of order. When the temperatures dip, the water and liquids in the pipes can freeze. When that happens, there is a drastic increase in the pressures inside the pipe. All of this can lead to a burst that can cause flooding. This type of prevention system works by using self-regulating heating cables that keep the temperature of the pipes above the freezing point. Having the system in place means there would be freezing occurring. It automatically activates by monitoring the external temperature. The pipe-freezing prevention system is a great way to protect your home and loved ones from the seriousness of pipe bursts.

This type of heating system is installed to ensure that the pipes aren’t damaged due to freezing. It can be installed easily. A pipe tracing system is highly efficiently and easily affordable. It has an automatic temperature detection program that enables it to deal with the threat of extreme temperature. When the temperature begins to go around the freezing point, it activates the heating system. This works to prevent the burst.

During winters, it is common for ice and snow build-up to take place in the roofing. This can be a serious threat to your property. Clearing out the roof is not always an easy task. The best way to deal with it is by installing a de-icing system on the roof. It works by removing the build-up from its very core. It uses low voltage energy, so it doesn’t have a heavy impact on the energy bills.

Tips for Moving During Winter 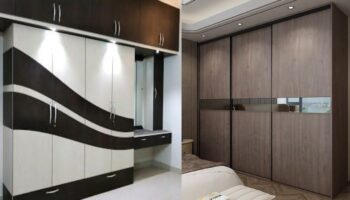 Benefits of A Customised Wardrobe Design 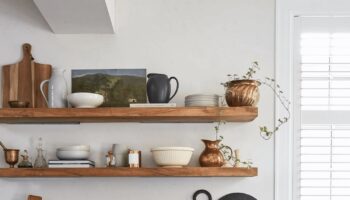 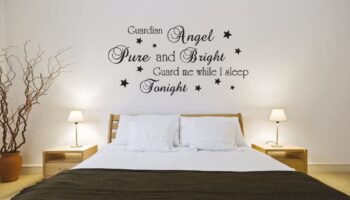 A Useful Guide to Picking a Perfect Bedroom Wall Sticker 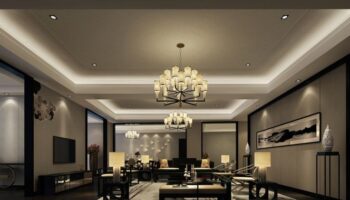 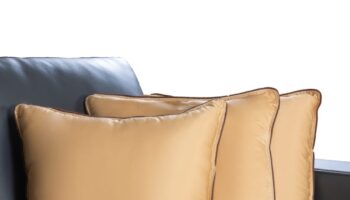 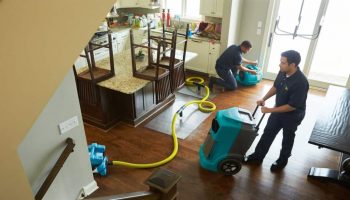